It’s been one month since Tiffany and I started living in a van full time (you can read more about that here.) In that time frame, we’ve already driven over 4,000 miles—from Montana to Georgia, with extended stops in Colorado, New Mexico, Texas, and Louisiana along the way.

We officially live on the road now. That means life is pretty different.

Over the past few weeks, we’ve learned a ton of lessons. Some came quite easily, while others we learned the hard way. Actually, most of them have been the hard way. But that’s sort of my modus operandi. I’ve never been one to, say, do well with “planning ahead” or “anticipating difficulties.”

Honestly, it’s a surprise that more things haven’t gone wrong. For the most part, our journey has been incident-free. But that doesn’t mean we don’t have some excellent advice for anyone thinking about moving into a van.

Without further ado, here are the Top 5 Things we’ve learned after living in a van full time for a month.

1. Make Sure All Water Vessels are Shut Tightly

This should be self-explanatory. However, one freezing-cold night in Colorado, we discovered that the entire floor of our living room/kitchen was covered in a thin layer of water. Somehow, the lid on our five-gallon water jug shimmied loose, leaking water everywhere as we drove over bumpy mountain passes.

This was not good.

Our 16-year old dog Bobo (his real name is Mr. Darcy, but I refuse to acknowledge that name) was lying on his bed the entire time—right beneath the leak. His paws and bed were soaking wet. Our shoes and rug were drenched.

After using two full rolls of paper towels and several microfiber towels, we managed to transform the floors from “drenched” to “very damp.” At the time, it was dark, the roads were snowy, and we’d been driving for hours. Thankfully, where we stopped to get gas had a small laundromat, which we used to dry out some blankets and the dog bed.

Then we parked and slept right in front of the laundromat. Not our finest hour.

2. Finding a Place to Park and Sleep is not Always Easy

Before we left Montana, we spent days planning our trip. We planned out our route to the mile, added some wiggle room for changes in our plans, and figured we would rely on several different resources in order to easily find great places to boondock.

That hasn’t exactly been the case.

One of the resources we anticipated using heavily is an app called iOverlander. It’s sort of a crowd-sourced camping app that provides coordinates and brief descriptions of places to camp no matter where you end up.

However, there are some drawbacks. Many of the descriptions leave much to be desired. A lot of the sites don’t seem what Tiff and I would call “safe” or “open to the public.” In Montrose, Colorado, for instance, we ended up sleeping in a city park that allegedly had “nice, clean, open bathrooms.”

The bathrooms were locked. We had to drive to a nearby gas station in order to use the facilities several times. Then, in southern New Mexico, we ended up on some land with clearly marked “no camping” signs. Since then, we’ve been utilizing freecampsites.net, which has been marginally better.

The fact remains, however, when living in a van full time, finding great places to park and sleep comfortably hasn’t been nearly as easy as we originally thought. Be sure you know where you’re going to sleep the day before, or else you’ll spend two hours driving around Carlsbad Caverns looking for a place to sleep.

Or maybe that’s just us.

3. Warm Weather is Our Friend

I don’t mind winter. Not at all. Having a good snow is nice, at least for a while, and getting out and snowshoeing or cross-country skiing is always fun. That being said, when you’re living in a van full time, the cold weather makes things infinitely more difficult.

For starters, our van is rear-wheel drive. Normally, this isn’t an issue. But when you start your journey in the Rockies in February, a rear-wheel-drive vehicle is less than ideal. Especially when said vehicle contains all of your worldly possessions.

Secondly, when it’s freezing outside and you live in a van that’s roughly 60-square feet in size, you don’t have a lot of room to do anything. As I like to tell Tiff all the time, “it’s a lot of butts in faces.”

Cooking? Cramped. Changing clothes? Cramped. Staying warm? Also cramped. Everything is cramped because you can’t (read: don’t want to) spend any time outside.

The other, more long-term, downside to winter weather is the lack of sun. Most everything in our van runs off of solar energy. That means that when there’s no sun, we have no power. We do have a deep-cycle battery that stores power, but if there are two cloudy days in a row, my CPAP machine drains the battery, meaning I snore like a beast and Tiffany contemplates murdering me in my blissful sleep.

Once we got through Colorado and entered New Mexico, the weather changed and things got better. I even busted out my flip-flops when it got to be 45 degrees. Heat wave, baby.

Our first stop after leaving Montana was my parents’ house in Rock Springs, Wyoming. This is where we registered the van, got drivers’ licenses (Wyoming residents!), and dropped off a few things into storage. We also wanted to re-arrange our cargo topper and organize the interior of the van.

Just one problem: we couldn’t open the topper.

This was in stark contrast to the problem we faced before we left, when I drove to the gas station with the topper wide open, spewing gear over a several-mile radius. While I was sure I recovered everything, we eventually learned that I lost Tiffany’s flip-flops. Whoops.

Regardless, when we got to Wyoming, the topper would not budge. I cursed. My dad cursed. Tiffany warned me not to break anything. I probably broke something. After several hours banging on the topper and nearly falling off a ladder, my dad had the idea to wrap a rope around the topper to provide some pressure from above. Once we did that, the topper opened as easily as the day it came off the assembly line.

The problem? I’d stuffed it too full of junk. Even without Tiff’s flip-flops (she’s still giving me grief about this), the topper was so full that the latch could not fully engage.

Eventually, we managed to pare down the gear a bit and now the topper works just fine. However, the lesson was learned. Again, the hard way.

In my younger years, running out of gas was a regular happening. One time in college, I ran out of gas and had to hitch-hike back into town. A man wearing overalls coated in paint and calling himself “Magic Sal” gave me a lift to fill up a gas can, and then drove me back to my car. He was a saint. If he’d been a serial killer, you wouldn’t be reading this today, so that’s nice.

More recently, especially after living in Montana for so long, I’ve been more paranoid about running out of gas. I very rarely let the tank get below a quarter full, and with the van so far, I’ve been refilling when it’s just under half full.

We did have a recent incident, however, in rural Texas. After spending the night in San Angelo, we headed to Waco to see Chip and Joanna’s Magnolia Silos. In between San Angelo and Waco, however, let it be known that there are very few gas stations on all of the Farm-to-Market roads.

We got down to the warning light on gas in the middle of nowhere and had to rely on the friendly rancher following behind us for assistance. Thankfully, we were only 10 miles away from a gas station and the rancher had us follow him there. It was a close call, and certainly didn’t need to be.

Thankfully, we made it to Waco: 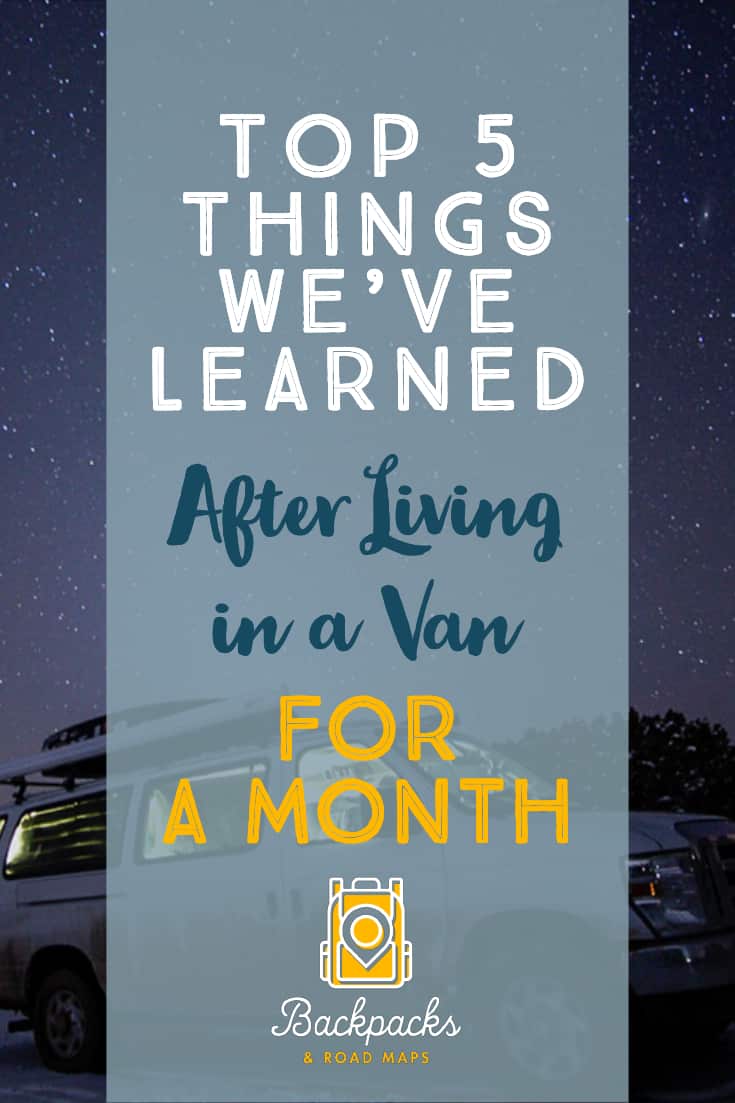